The clinic is open! Join doctors Christian, Dawn, and Pixie, and their team of specialists, in this fun and fast-paced puzzle-action game. Deploy the right doctors to stop the clinic being overrun with patients suffering from a whole host of conditions! 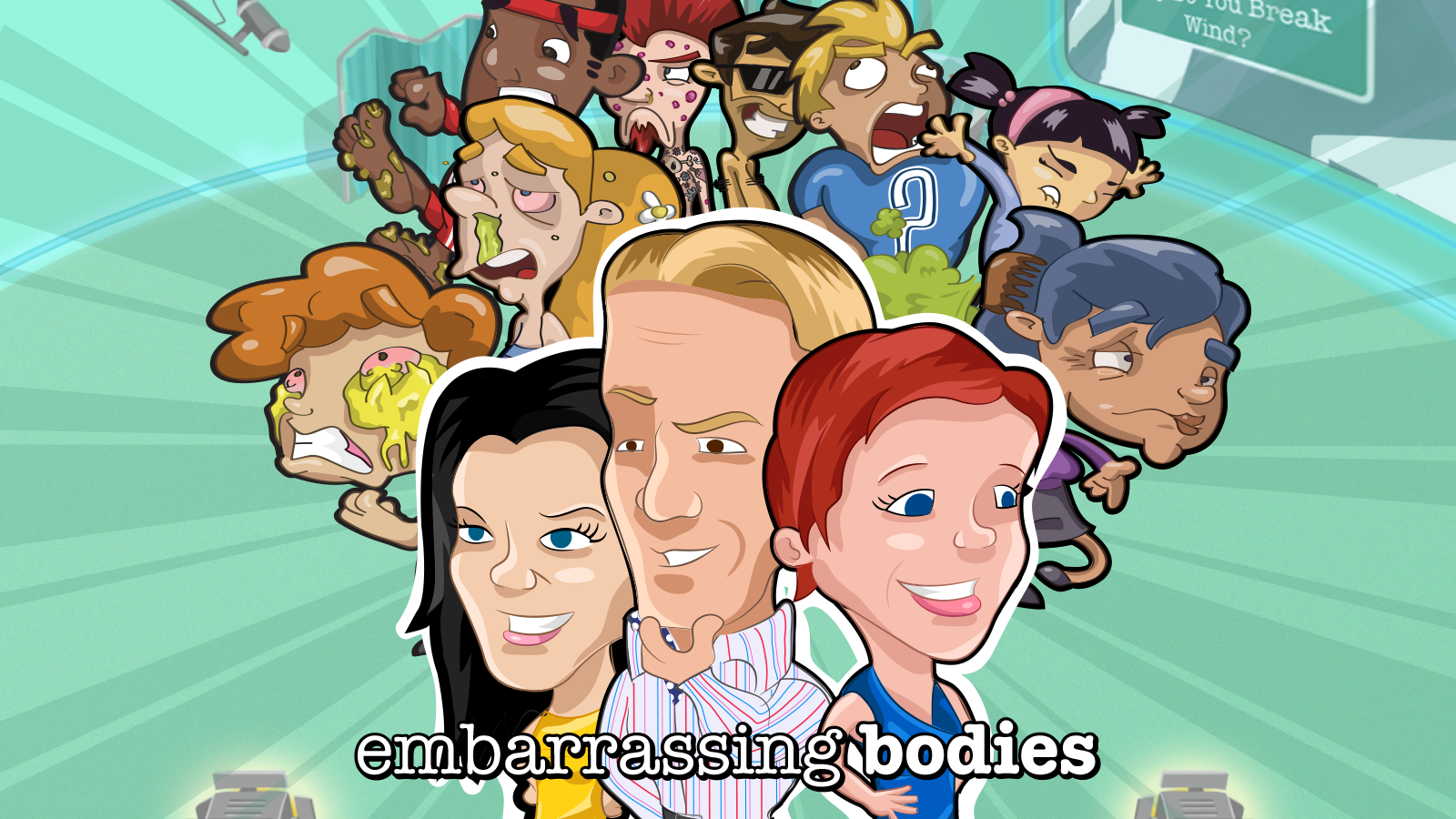 Commissioned by Maverick Television and Channel 4, Opposable Games created a light free-to-play tower defence game for mobile and web to tie in the transmission of the latest series of Embarrassing Bodies. TV doctors Christian, Pixie, and Dawn were given cartoon make-overs, and a multitude of illnesses and medical stuff were richly illustrated and animated for the game.

Creating an enjoyable game from an informative, entertaining, and no-holds-barred show such as EB required close collaboration with the production company, broadcaster and medical experts. The resultant game captures the show's trademark wit as well as providing a highly compelling game in its own right for fans and non-fans alike. 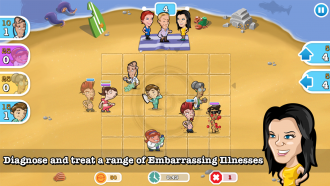 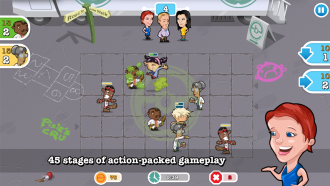 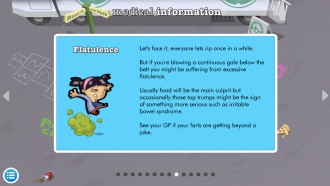