Legends of Xor is a multiplayer fantasy battle game for Android. Using a collectible card game format and designed by YouTube Minecraft celebrity Rendog, players grow teams of Xors by playing games and through in-app purchases, facing off in a deep turn-based tactical game.

Tell your friends about Legends of Xor: 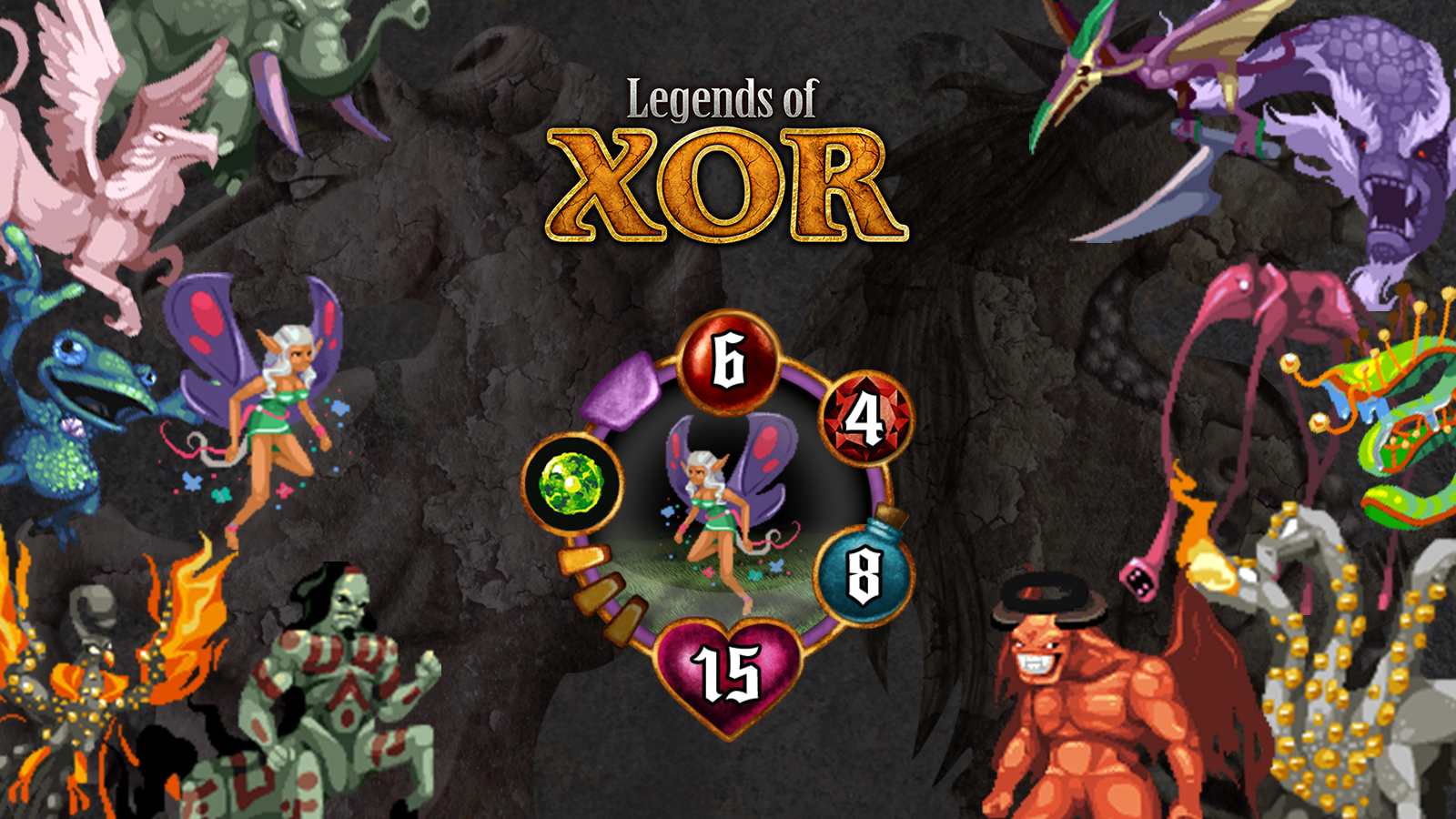 With Legends of Xor our challenge was to implement both a complex multiplayer tactical battle system featuring multiple attributes and abilities while allowing our client the ability to fine-tune the gameplay mechanics on their server. Players find matches via a lobby system, levelling up to win new Xors, perfecting their team and improving their stats.

Featuring a complex and finely honed gameplay system combined with a rich, engrossing art style the game is nearing completion, and we’re excited to see where it leads.