The human race explores the stars, but a keen focus on the future has left a trail of desolation in the past. You are Alex Pieterson, commander of the salvage ship Thaddeus and its team of hardened agents. You are a remnant of that past, fighting for survival in a huge new galaxy.

Tell your friends about Salvaged: 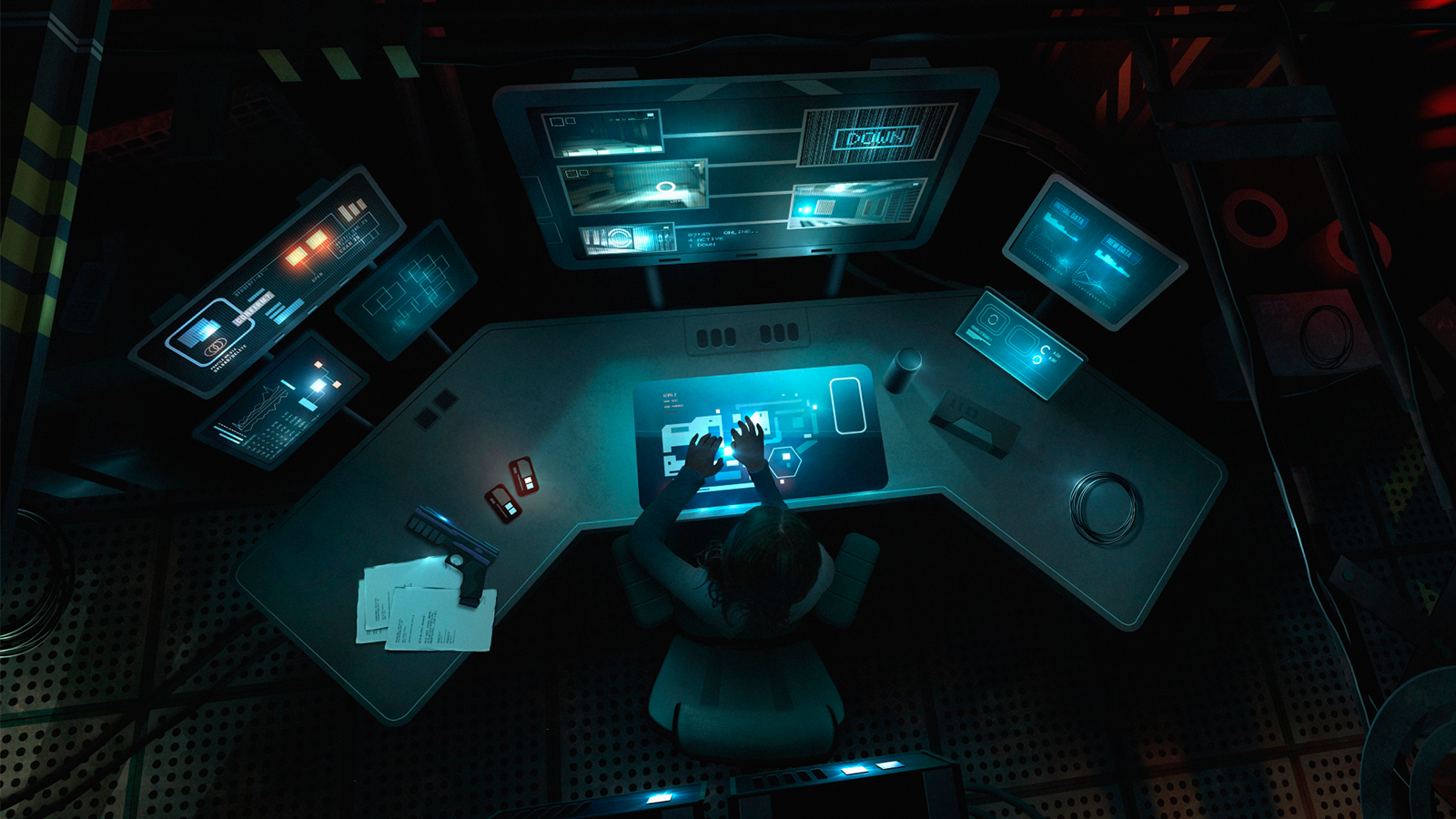 Salvaged is a strategy game designed to be played in both virtual reality and with regular 2D screens. The game’s first-person command view is a unique take on the genre, allowing the player to see the world of Salvaged literally through the eyes of Commander Pieterson.

With a hard sci-fi setting and drawing elements from the rogue-like genre, the game is destined to appeal to a target audience of core gamers.

Winner of the IC Tomorrow contest for second-screen games content, the game is currently available on Steam Early Access.

I'd also recommend that you check out Salvaged, by Opposable Games, a cool multi-screen take on the tactical action genre