Opposable Games: The Battle for Hill 218 - an iOS card game

Hill 218 looks just like any other hill on your map, but High Command says it’s important and it’s your job to take it. Unfortunately the enemy has the same plan. Based on the highly popular original card game by Your Move Games, and designed by Large Visible Machine.

Tell your friends about The Battle for Hill 218:

”… Only Ascension has ever felt better over such short play sessions.” – Pocket Tactics 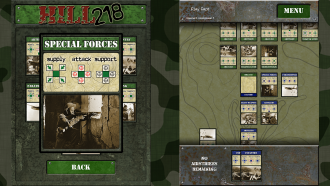 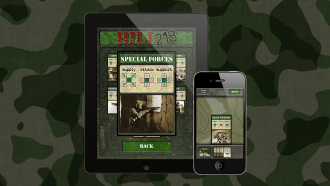 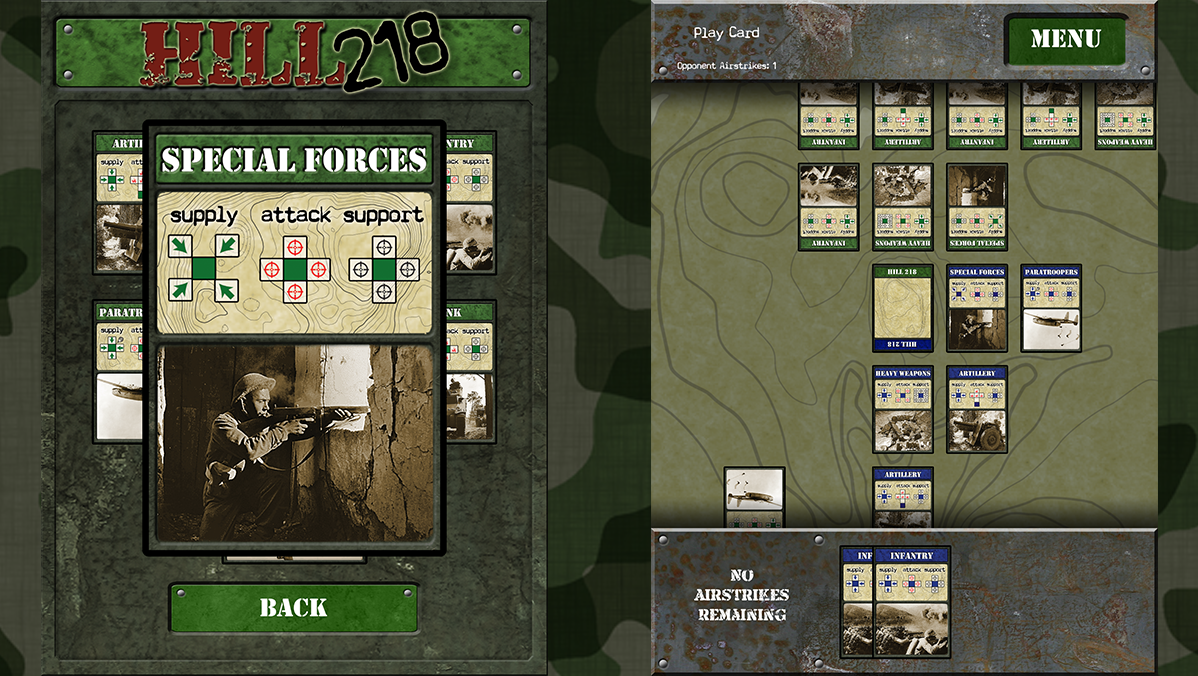